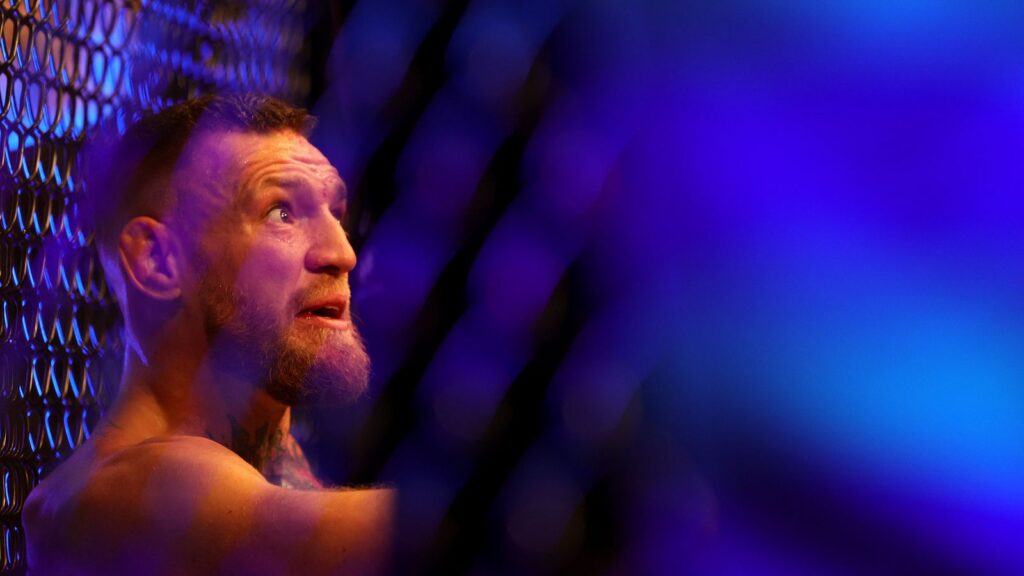 This weekend’s UFC event, billed as the biggest event of the year, showcased the very best and the very worst that the UFC stands for – from creating dreams to witnessing utter classlessness! The outcome of the main event of UFC 264 did not play out like anyone would have imagined. Poirier fans will no […] 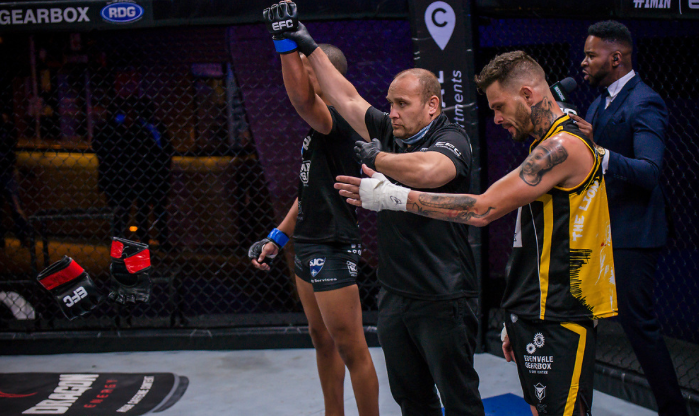 No Platform Means No Fighters After 2 great return events in May and June following on an enforced COVID hiatus, EFC87 left many fans bewildered at it’s sheer lack of depth. With many of their champions having moved on to bigger pastures and many others having signed with other promotions, EFC87 was billed by EFC […] 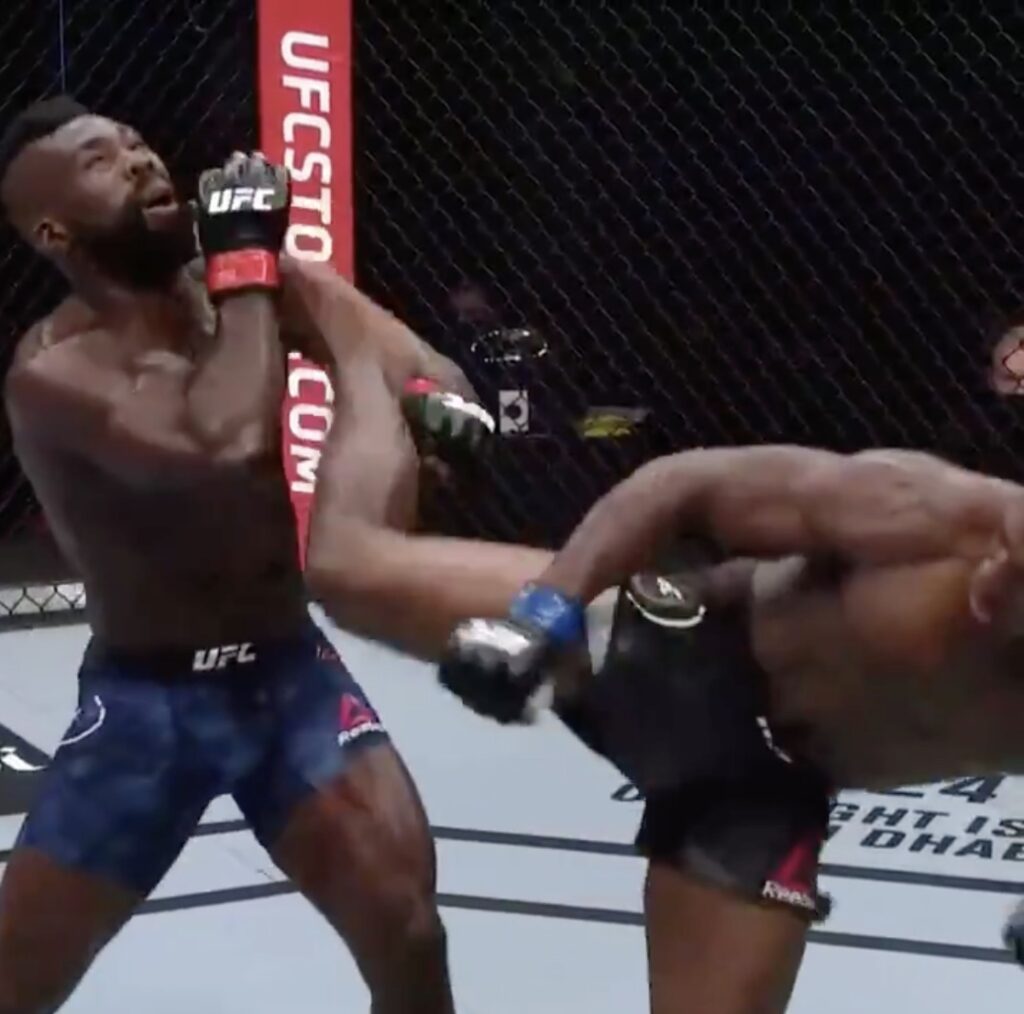 The main card on Yas Island this weekend held a special place for many South African fight fans with the announcement two weeks ago that local MMA superstar Dricus du Plessis would make his UFC debut as a short notice replacement to fight Markus Perez. Du Plessis was one of three short notice fighters all […]

The return of Alpha MMA (AMMA) was most certainly a joy to behold, not so much for fans of the sport as the event was mostly “spectatorless”, but more so for the athletes and all those those that work passionately behind the scenes to ensure that Amateur Fight Sports is alive and flourishing. Saturday marked […] 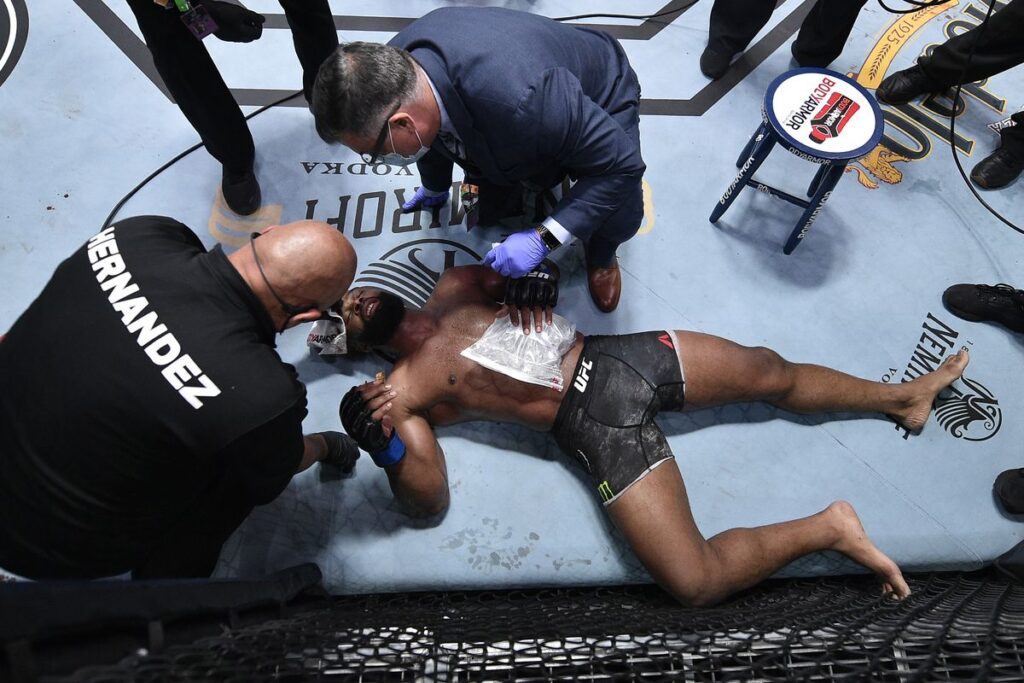 Some superb 1st round finishes and a main event that should lead to some serious soul searching, are just some of what this fan experienced in one of the more eagerly anticipated cards that the UFC has put on in recent weeks.  The main card of UFC Fight Night had a fantastic mix of young-blood […]

In the aftermath of the execution of Iranian wrestler Navid Afkari on Saturday (12thSeptember), the International Olympic Committee (IOC) finds itself in a rather tricky position as to whether to ban Iran. Reports suggest that an Olympic ban is unlikely with the vice-president of the IOC, John Coates, outlining the difficulty in making such a […] 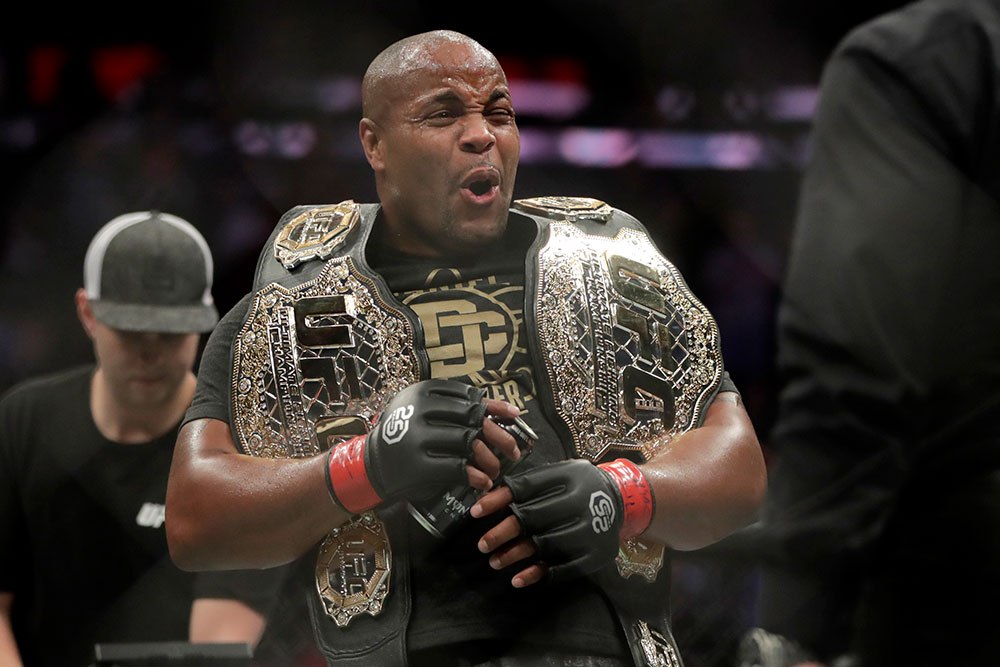 With a high school wrestling record of 101-9, a College wrestling record of 53-10, he represented team USA on the world stage and was named team captain of the 2008 US Olympic wrestling team. Following his move to MMA after the 2008 Olympics, he won his first heavyweight title in July 2010 for Xtreme MMA […]

Iker Casillas – The Greatest Goalkeeper Ever! 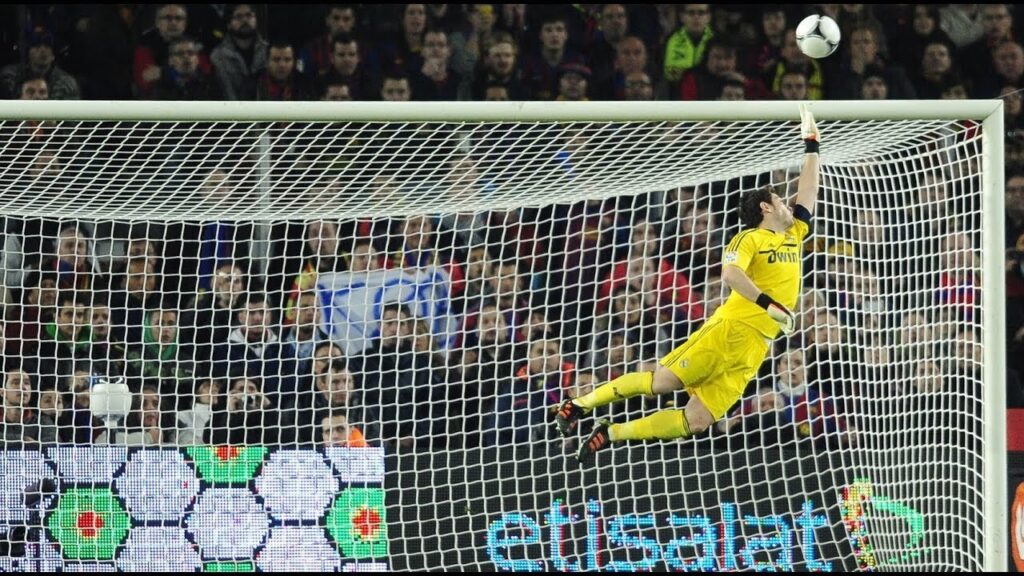 Football has sadly lost yet another legend of the game. Thankfully it is nothing more than retirement! The news, this week, that Iker Casillas has retired from football was a sad day for many of his fans not to mention football fans from around the world. Arguably, the greatest goalkeeper ever to have set foot […] 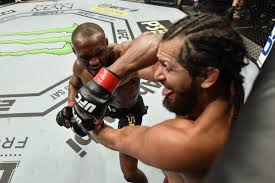 Looking back at the opening event of “Fight Island”, UFC 251 was most certainly a big success despite the last minute change to the main event courtesy of COVID-19. In fact the prospect of the BMF challenging for the Welterweight strap was ultimately more exciting than teammates competing for the belt. Unlike most cards of […]

The Coach in the Naughty Corner! 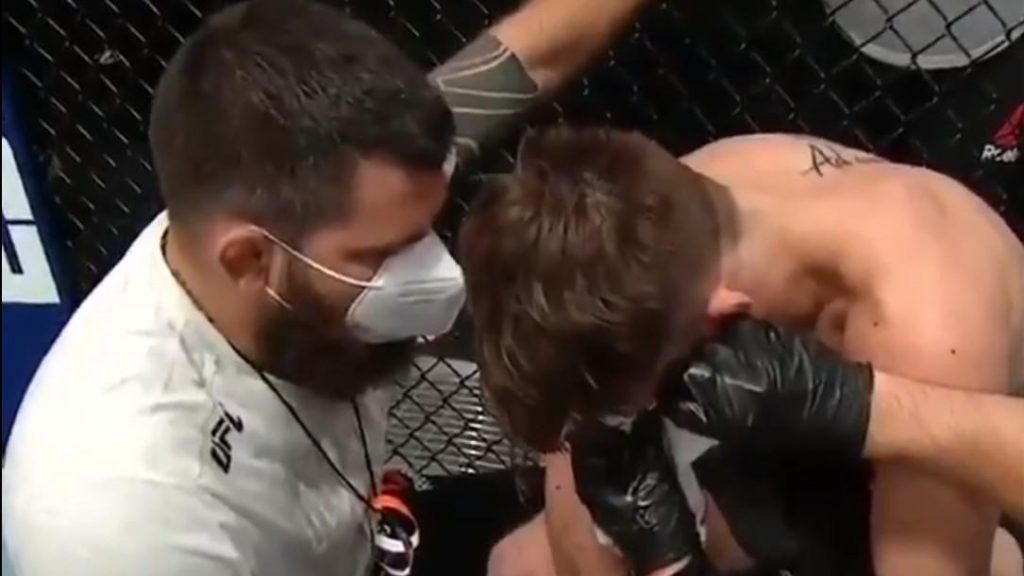 Last night’s action from inside the APEX Center in Las Vegas was another case of history in the making with Curtis Blaydes putting on a Heavyweight takedown masterclass while controversy in the opening bout of the night has again raised the rather thorny issue of corners protecting their fighters. The co-main event saw a potential […]