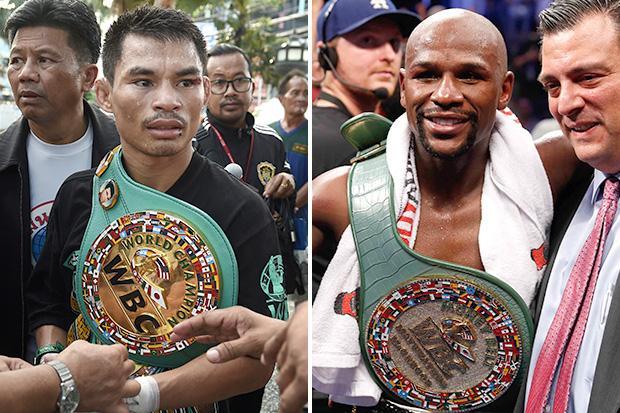 Wanheng Menayothin is the WBC minimumweight champion and has been the champion since November 2014.  Born Chayaphon Moonsri in Maha Sarakham, Thailand, Menayothin has a professional boxing record of 54-0 with 18 KO’s and is ranked as the world’s best active minimumweight boxer by BoxRec, The Ring and the Transnational Boxing Rankings Board. His last […] 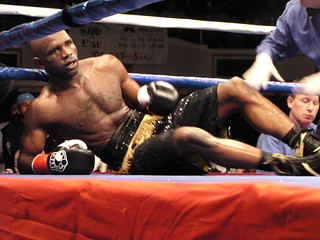 Can we all agree that the hype around KSI v Logan Paul 2 was just that ….HYPE….nothing more! The fight was an utter slug fest between the 2 YouTubers that reminded me of a school-yard brawl rather than the main event headlining two legitimate World Title fights. The initial knock down by KSI was deemed […] 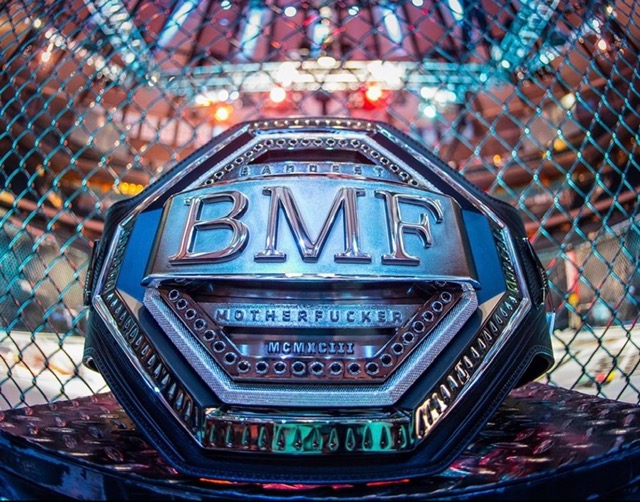 Were you one of the many confused fite fans that could not quite work out why the best pound-for-pound fighter in the world had to wait for 2 guys with more than 20 losses between them to finish fighting for the BMF Strap? I sure as hell was, this despite the fact that both Golden […]