It was about this time last year that we wrote about the impending battle between EFC and BraveCF, when the latter announced that they would be challenging the former by hosting their inaugural South African event on the same night as EFC. Well fast-forward to the present day and the EFC faces yet another battle, this time with the sport’s local governing body – MMASA – on the issue of outstanding payments to not only themselves but also to suppliers, athletes and officials.

Following on their initial announcement early last week, MMASA issued a 9-page “unpack” of the “case” against the EFC. In response, the EFC issued their statement on Saturday refuting the MMASA claims and saying that they had been in contact with the majority of the officials and that there was in fact an agreement in place between all parties.

So lets unpack this debacle….

The fact that MMASA feels that they can get involved in the contractual dealings between a private organisation and its suppliers is in this writer’s opinion – mind-blowing! I suppose their Constitution gives them the authority to act as “the voice of civil society with regards to Mixed Martial Art(s).”

The issue athlete payments is a tricky one to say the least. This involves the issue of Fighter purses as well as the various bonuses that the EFC has on offer. Many athletes have posted on social media about the financial situation at the EFC, many have resorted to venting about the lack of payment on Social Media.

The fact is, we do not know what happens behind the scenes in the contractual negotiations between the EFC and the fighters. Stories of athletes only being between R1,000 – R3,000 to fight have yet to be seen/proven, but if so, would be truly disgraceful on the part of a Professional Sports Organisation. However, the athlete that signs to put their life on the line for such a low fight purse would not be without blame in this regard!

The issue of athletes only being paid their bonuses before they sign a new contract – as alleged by MMASA – is concerning unless of course it is part-and-parcel of the athlete’s initial contractual negotiations. The general consensus however, is that if an athlete gave a “bonus-worthy” performance, that athlete should be paid immediately.

This is not the first time that the EFC has been accused of not paying their officials, if you remember back to February 2017 when we broke the story about the MMASA officials not having been paid since EFC 56 – their December 2016 event. The result of that article meant that all “non-traditional media” were no longer given media status – in effect, all bloggers and social media entities were banned from EFC events!

Then there was the letter issued by EFC Director, Calvin Howarth, regarding EFC 57 and the delay in paying both MMASA and the officials.

Those that have bothered to follow of late, would have seen the huge investment by the EFC into growing the sport across Africa through their multiple broadcast partnerships, this following the demise of Kwese, who reportedly owe the EFC millions of rands in outstanding broadcast fees. So one wonders why – when we all know the difficult period that the EFC has been going through – MMASA would choose to throw mud at the only organisation that gives them their reason for being, because essentially without the EFC, many African fighters would have nowhere to start their professional careers and build their records and many young aspiring amateurs would have given up a very long time ago.

They say that timing beats power! So lets unpack the timing of the MMASA announcement;

Smoke and mirrors aside, it seems there will be no officials available for the upcoming EFC 83 and any athletes that do decide to compete will have their Pro license revoked. The EFC have had their event sanctioning terminated due to arrangements not being kept, officials not being paid and sanctioning fees not being paid since 2018. This is deeply hypocritical to say the very least, because one of the key foundations of MMASA is to protect both gyms and athletes through their respective affiliation fees – how many gyms and athletes compete at both amateur and professional events on a monthly basis without having paid any affiliation fees whatsoever? This writer has never seen a suspension letter to either an athlete or their gym for non-payment of “Constitutionally mandated” affiliation fees, yet this has been going on for years. Its clear that what is good for the Goose does not always apply to the Gander!

And then there is the sudden involvement by Martial Arts South Africa (MASA) in this whole thing. It’s about bloody time the SASCOC affiliated body started taking notice of what is happening in MMA, its just a pity – or should I say disengenous of them – to only get involved now when it serves MMASA’s purposes. Where were MASA on such issues as; MMASA disregarding their own Constitution by having Promotion owners as Board members, MMASA and their double standards regarding local amateur promotions back in 2018, MMASA’s current lack of financials, the fact that MMASA accepts payments for courses and withholds certification, MMASA holding late AGM’s and the ongoing saga around our the pathetic National MMA Team funding?

What was meant to be a celebratory year following 10 years of building Professional MMA on the African Continent has gradually turned into a nightmare for the EFC. Their announcement that they will no longer work with MMASA and that they will be assisting in setting up a new association must have been met with mixed emotions. Personally, I do not think there is a need to set-up a new MMA Association, the current board needs to simply step down and hand over to a fresh crop of passionate individuals that firstly, are representative of the National demographic and that secondly are not on a “power-trip”.

Let’s hope the ugliness can get resolved for the sake of the sport, the athletes, the gyms, the sponsors and most importantly the fight fans. 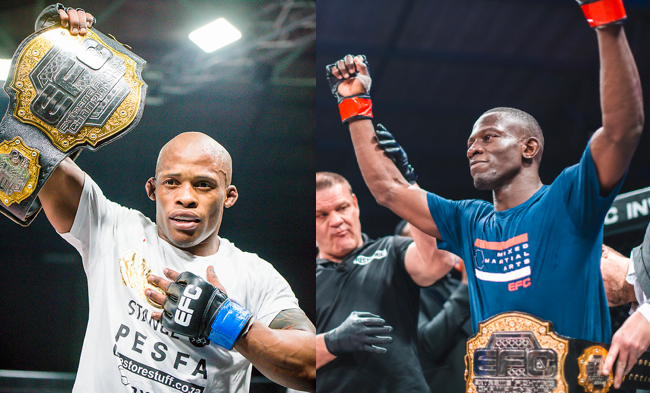 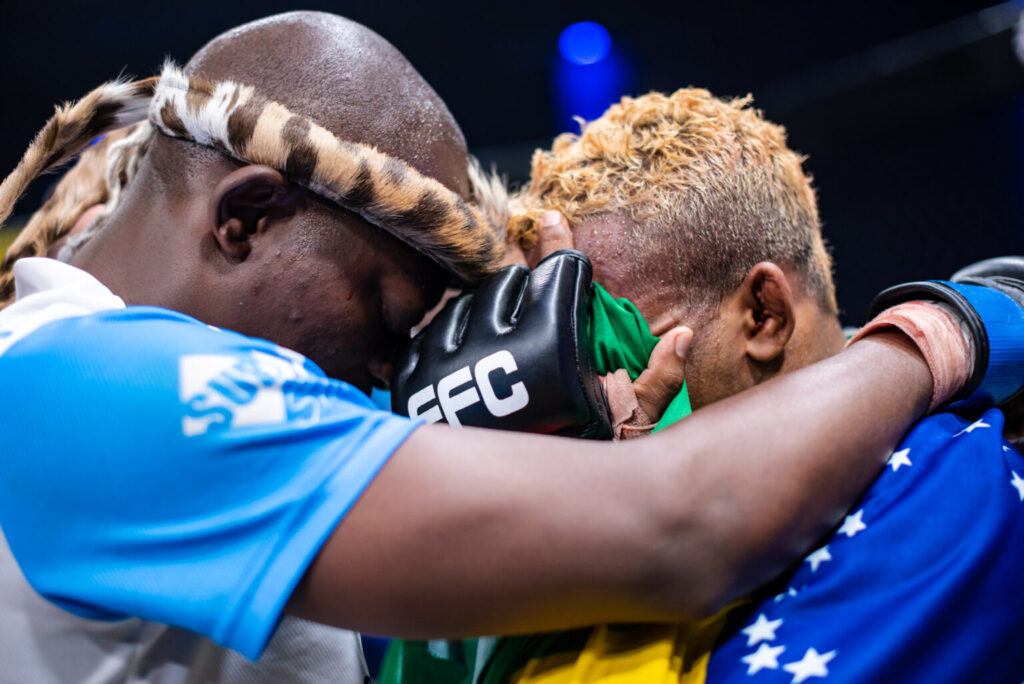 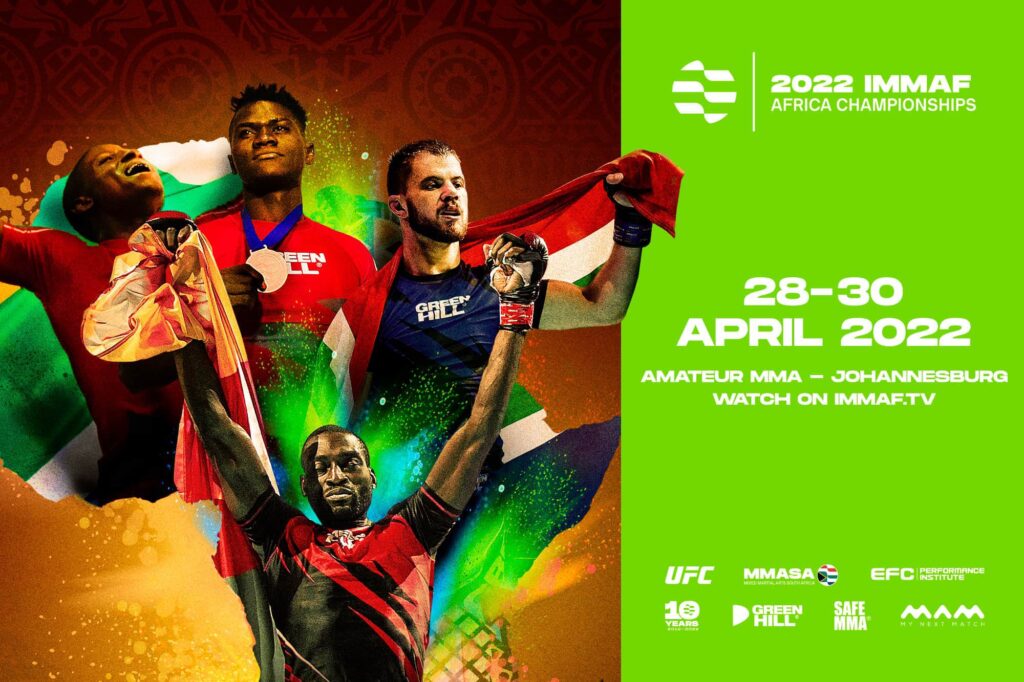