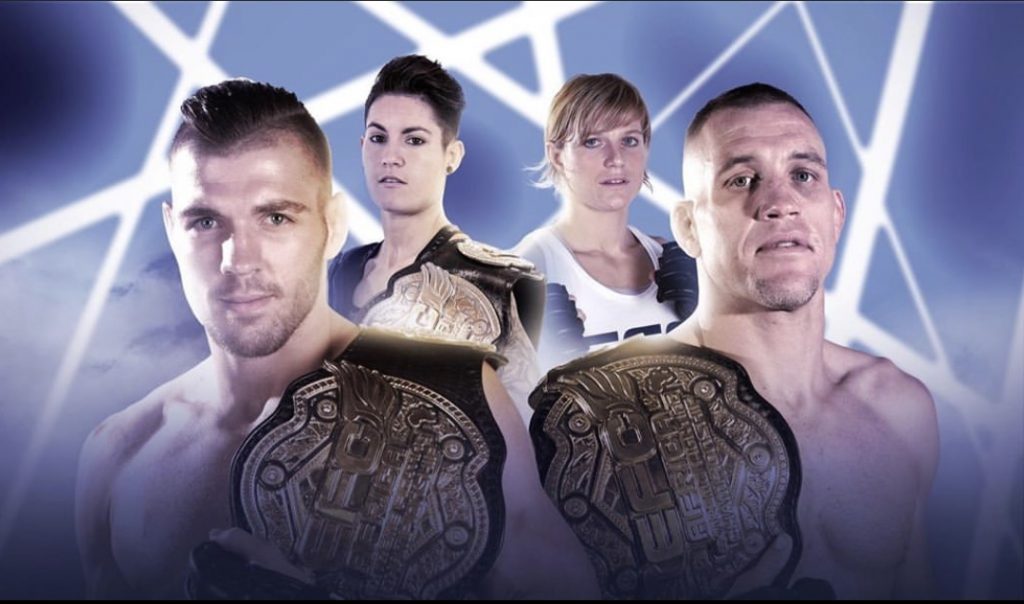 With just on a month to go until the final EFC event of 2019, I cannot help thinking that the EFC must be happy that this year is almost done. What was meant to be a celebratory year following 10 years of building Professional MMA on the African Continent gradually turned into a nightmare following […] 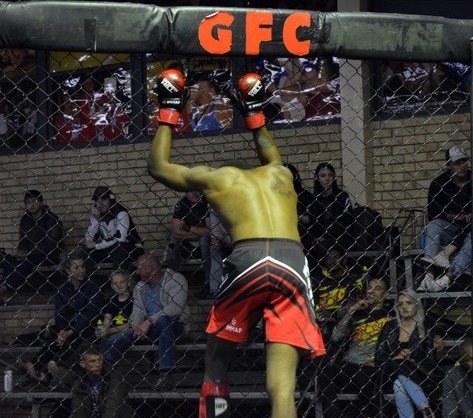 ADMINISTRATIVE BULLSHIT REIGNS SUPREME. It just does not seem to get an easier for the team at Gauteng Fighting Championship (GFC)! Their original 12-fight card was reduced to 5-fights as a result of gyms, in particular the XKT Gyms, advising GFC that they are no longer allowed to compete anywhere else other than their own […]

GFC 87: Success in Spite of MMASA. 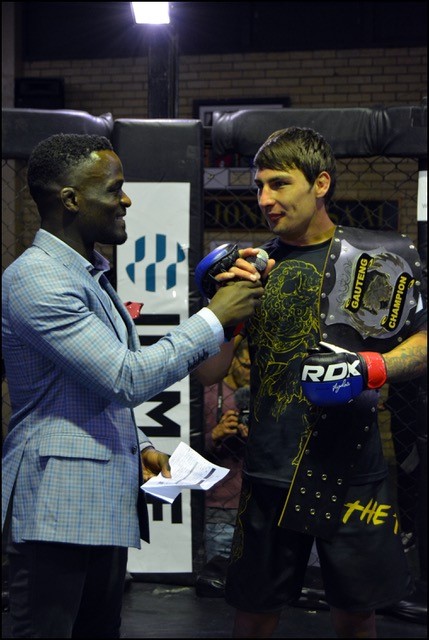 It was a night that witnessed a reduced fight card – from 16 fights to 11 fights – due in part to personal issues but also in part to MMASA’s “newly enforced medical suspension rule”! As the story goes, GFC were contacted on the Thursday before the event by MMASA informing them that 2 fighters […] 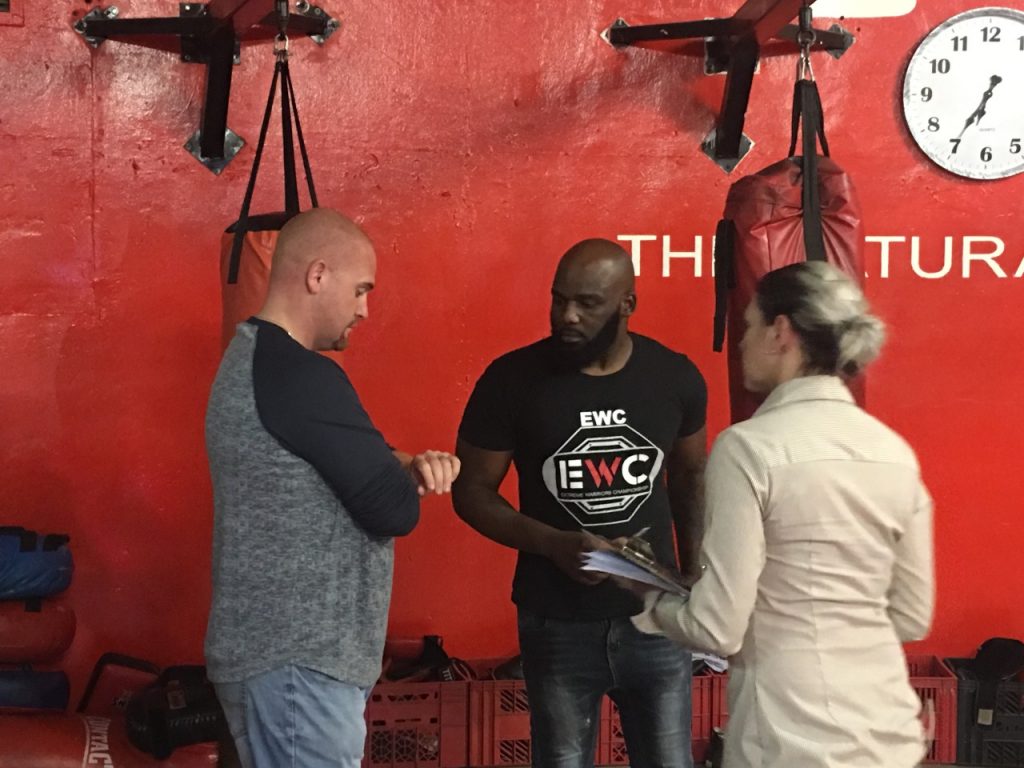 No-one could have predicted that last night’s drizzle was to be the precursor to the farcical arrival of MMASA President Bertus Coetzee at the EWC weigh-ins. After many months and many personal discussions with commitments from the MMASA President that the organization was looking to be more consistent and fair in its dealings with the […]