After a 7-month hiatus from the Combat Sports Scene, Supreme Fight League (SFL) returned for their 5th event with an absolutely phenomenal card that featured an 8-man elimination tournament for the SuperAm Light Middleweight Title along with the return of a former World Champion, Paul Rothmann, as well as the return to action of former EFC Heavyweight Champion Danie “Pitbull” Van Heerden.

The battle for the SuperAm Light Middleweight Title was intense to say the least. The quarter finals, consisting of 2 x 3 minute rounds, saw Heinrich Schutte, Keagan Rowe, Vincent van der Merwe and Wiehan Coetzee all advance to the semi-finals by way of split decisions. All of the quarter finals were close encounters and I think that the losers can count themselves all very unlucky as the decisions could have gone either way.

In the semifinals, it was Vincent van der Merwe with another split decision victory setting up a Title Fight clash with the ever-improving Keagan Rowe following his unanimous points decision win over Wiehan Coetzee.

On the way to the SuperAm Light Middleweight Title Fight, which was the main event of SFL5, fans were treated to some outstanding kickboxing action – with the exception of the absolute mismatch which was the amateur low-kick cruiserweight bout between SD Heijns and Edward Masemola – it was like watching Hulk smash Loki as Heijns eased to a 1stRnd TKO win over Masemola!!!!

The FOTN performance went to the Super Heavyweight clash for the Super-Am K1 Title between Justin Clarke and Wesley Wilmans. Clarke, starting a lot slower than Wilmans, gradually grew into the fight to ultimately take the unanimous points decision victory along with the heavy strap.

Then it was the turn of the Pro fighters with all four Pro fights having their own element of excitement about them. First off was the professional debut of Damian “The Omen” Schultz and if nothing else, he should have won the fight for his entrance alone! How great it was seeing a fighter embrace the opportunity and the production setting and the clever use of his walk-out track – Down With The Sickness – to create a spectacular entrance!!!!! HOODALALLY! Head-banging aside, it was a solid debut for Schultz who effected a 2ndRnd TKO win over a very game Frans “The Bull” Jacobs.

Fight 11 saw Rami Mungul deliver one of the most devastating and clinical fight performances that I have seen in many-a-year with his 1stRnd KO demolition of Henry Mathekgane. An expected result from a fighter who, as I have have previously said, is a future SUPERSTAR, but it was an absolute disaster from a refereeing point of view. When a ref has to look at the main official in order to decide whether to count a fighter out because he clearly did not know what to do next is a sorry state of affairs and again raises the long-standing concerns about officials and their interpretation of the rules!

The next 2 bouts featured athletes making their return to fighting action. Former World Champion, Paul Rothmann’s return was successful albeit brief, as following his 1stRnd KO of Jan Bergemann, he announced his official and final retirement from the sport.

The other returning athlete was former EFC Heavyweight Champion, Danie “Pitbull” Van Heerden, who announced his return to fighting with a “laboured” 2ndRnd TKO win over Herman “Gifpoot” Oberholzer, proving, as mentioned by him on the World Sports Wrap Radio Show, that cardio (running) was his biggest challenge.

On to the MAIN EVENT – the SuperAm Light Middleweight Title Fight – between Vincent van der Merwe and Keagan Rowe. The big question at the outset of the fight was whether the shorter Van Der Merwe could get inside the striking reach of the taller Rowe. Round 1 showed that Van Der Merwe was battling to deal with both the reach and movement of Rowe. Going into the second round, Van Der Merwe had to take a few risks and as we all know in the fight game, risks either deliver big rewards or nasty consequences. It was one of those big risks from Van Der Merwe that left an opening for Rowe to land a spinning kick to the liver and ultimately the KO victory for the SuperAm Light Middleweight Title. #AndNew.

All-in-all, it was a great fight night at SFL5 with a production and production values, that in my opinion, make Supreme Fight League the best fight promotion in the country! The only downside is that there were two other referee incidents (Fight 2 & 7) where the referees seemed to stop the fights to issue warnings to fighters following instructions shouted by SAKA Chairperson Pat Carney, who at the time, was a cornerman of the opposing fighter! Surely this should not be allowed to happen?! 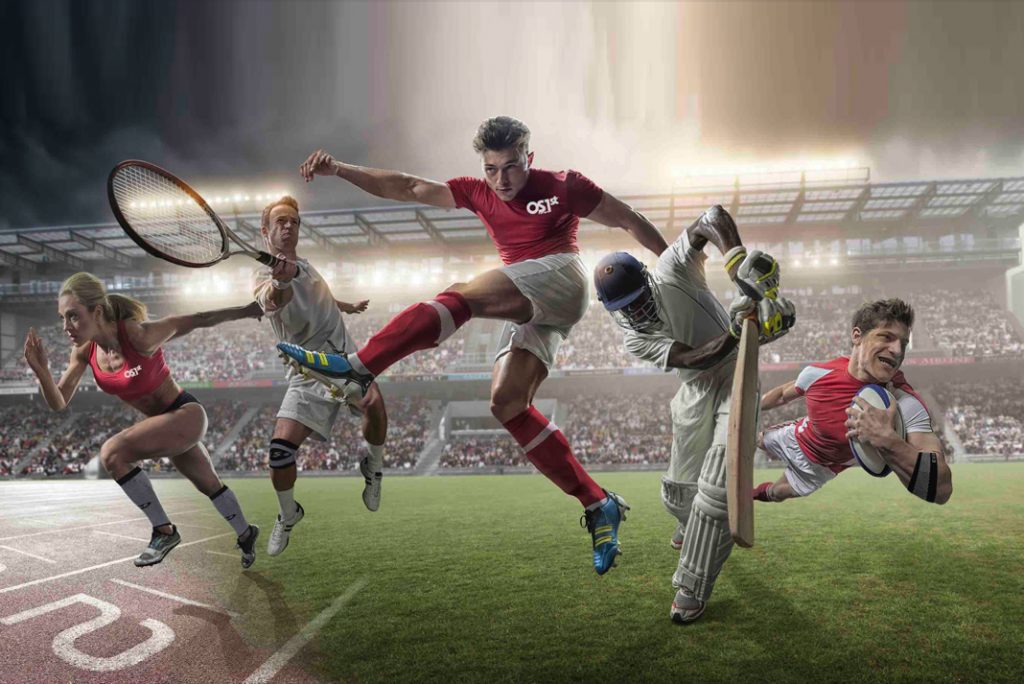 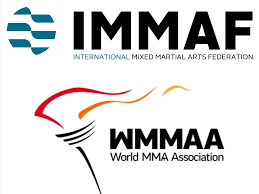 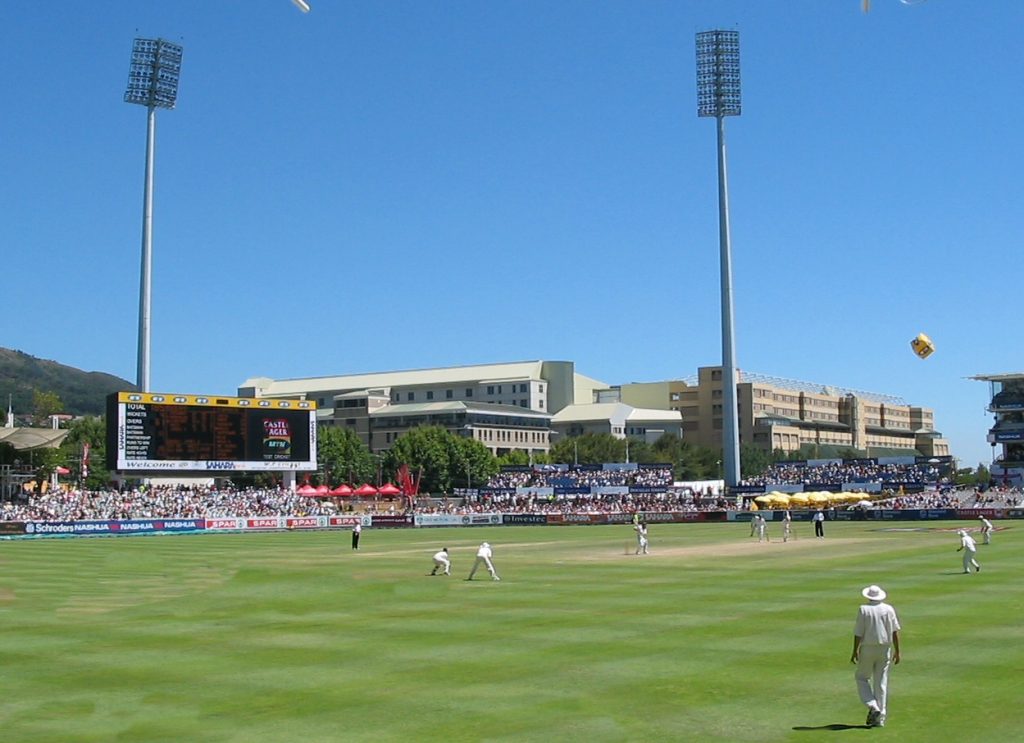